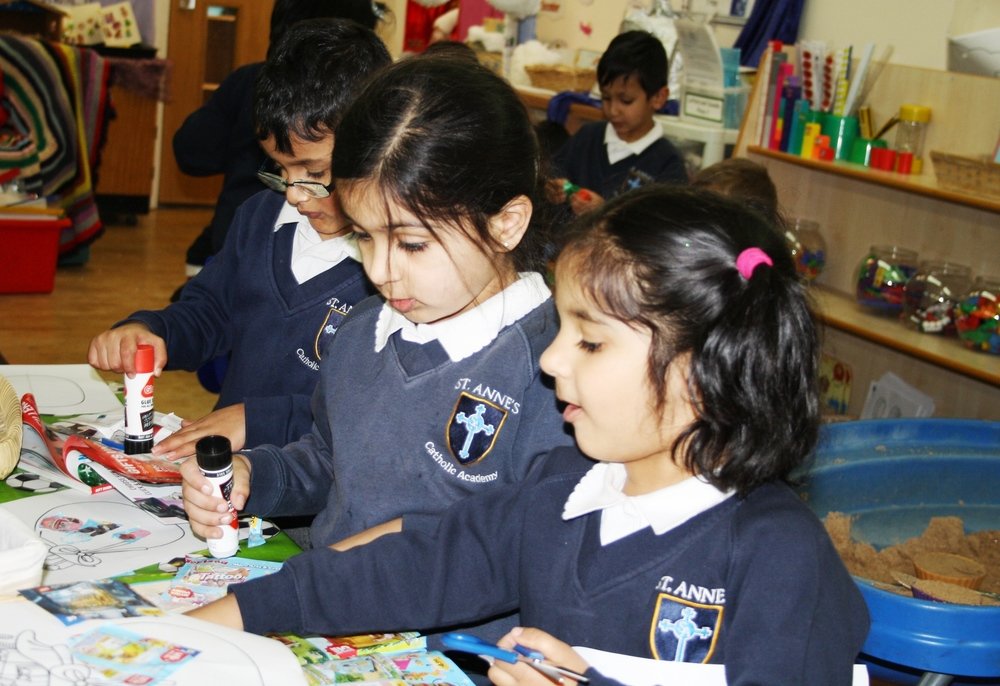 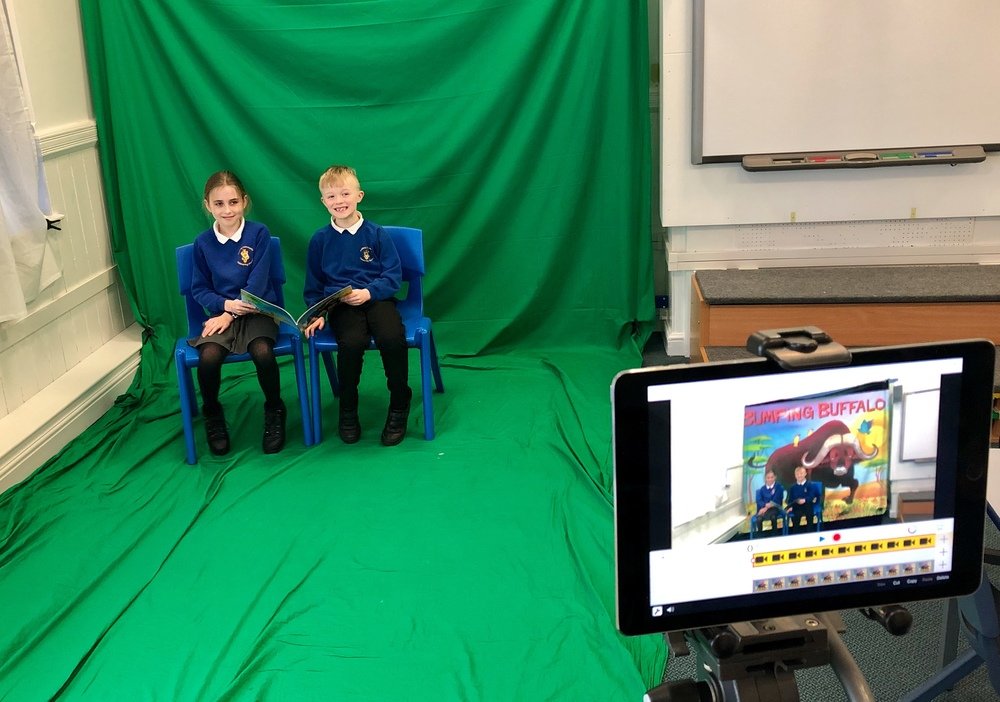 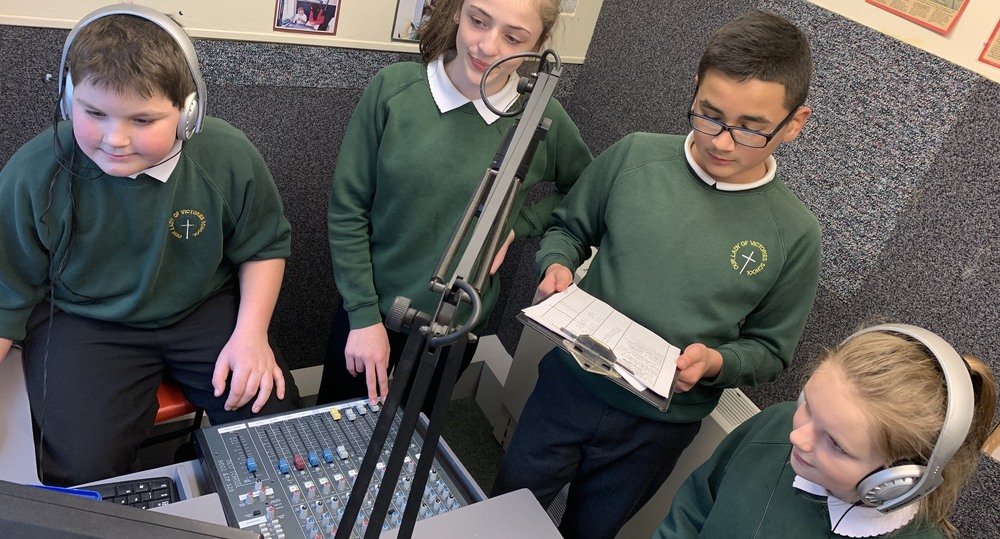 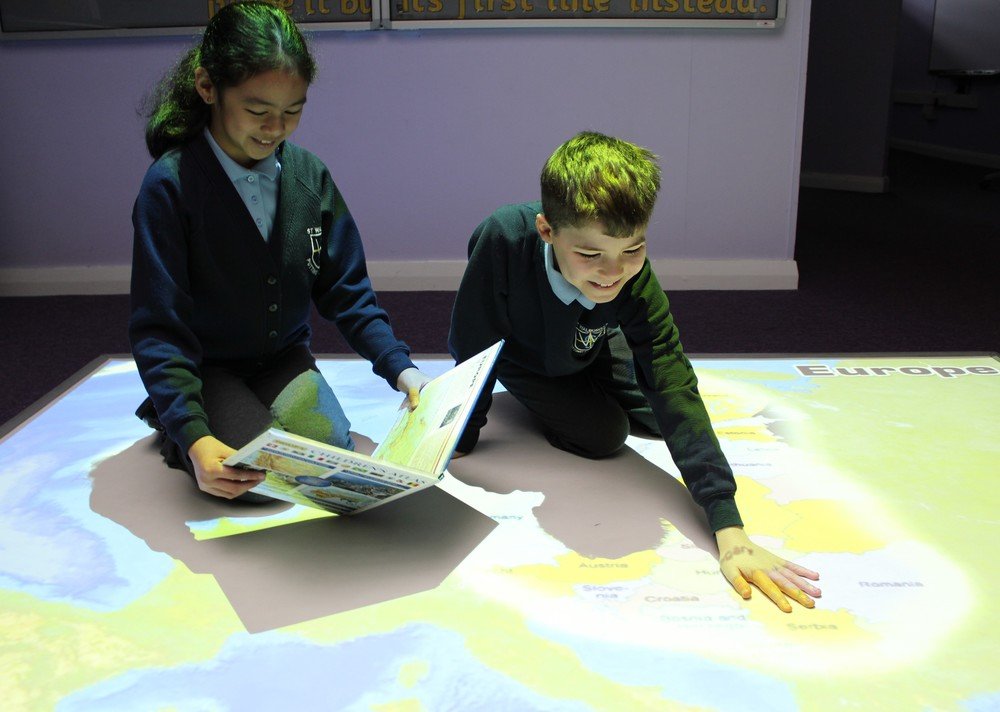 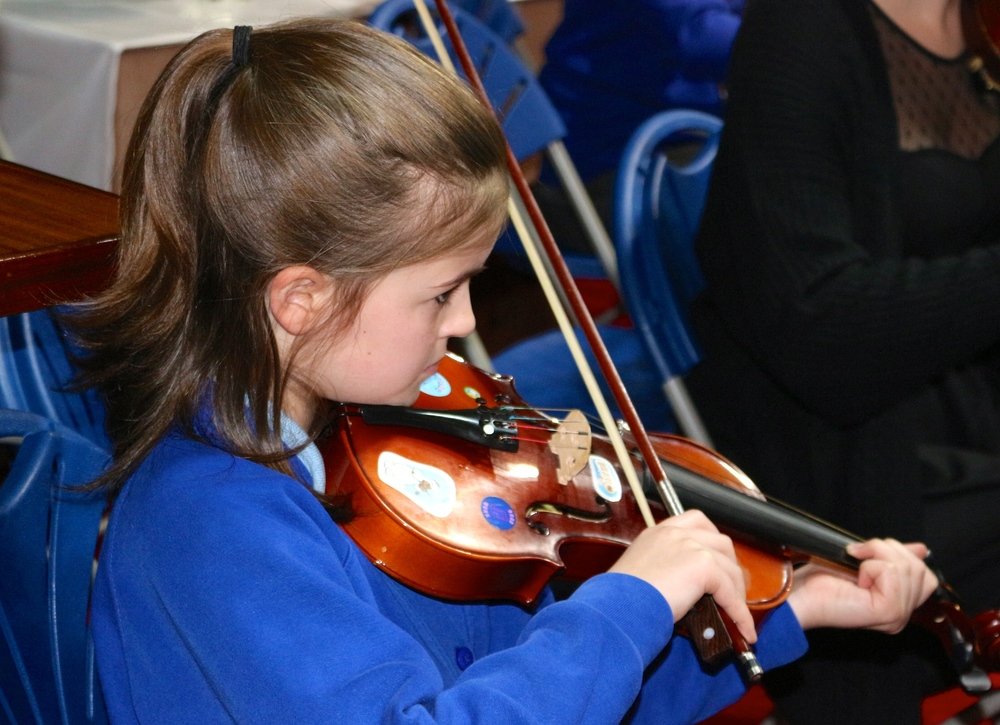 WELCOME TO OUR Trust

“Be ambitious for the higher gifts”
1 Corinthians 12:31

We would like to let you know more about who is on our Trust Board, which was originally set up in October 2014.

Joe was born of Irish parents in Leeds, and educated at Holy Rosary, St Dominic’s and St Michael’s.  He studied Biology at St John’s in York before joining the family construction business which he now runs with his wife Amanda.

He started his school governance at St Mary’s in Horsforth and Holy Name, before becoming a National Leader of Governance, and going on to work in several schools across the city of Leeds. He has been Chair of several schools, an IEB (interim executive board) and several rapid improvement groups. He has been a director at the Bishop Wheeler Trust and worked with several other trust groups at various times. He has sat on and chaired school appeal panels for both the Diocese and the Local Authority.

His contributions to parish life include sacramental preparation, being a Sunday steward and a member of the Finance Committee at OLK.

He has four grown up children and is a keen follower of anything sports related.

Andrew was born in Bradford and attended Catholic schools: St Clare’s, St George and Cardinal Hinsley VI Form. He studied for the priesthood at the English College in Rome and was ordained priest in St Clare’s, Bradford in 1986. After returning to Rome to complete studies in Canon Law he was appointed in 1988 as one of the assistant priests in St Theresa’s Crossgates, Leeds. In September 1990 he became secretary to Bishop David Konstant. During his period as Bishop’s Secretary he also served for a time as Judicial Vicar and Chancellor of the Diocese. In March 2001 he became General Secretary of the Catholic Bishops’ Conference of England and Wales and as such was a member of the Management Committee of the Catholic Education Service and a Trustee of Churches Together in Britain and Ireland. From 2008 to 2015 he was a member of the Nominations Committee of the Bible Society. In November 2009 he was appointed as the National Organiser for the Visit of Pope Benedict XVI to the UK, which took place in September 2010.

In January 2011, Bishop Arthur Roche appointed Andrew as Parish Priest of St Stephen’s Skipton. The Parish was modified to include parts of the parish of Broughton in 2012. In 2013 he became a Director of the Diocese of Leeds Trustee and sits on the Finance Committee of the Diocesan Trustee. When Bishop Marcus Stock re-constituted the Diocesan Council of Priests in October 2015, Andrew was elected as Chair.

Parish : Our Lady of Victories and St. Anne, Keighley

John is Executive Head at Our Lady of Victories, St Joseph's Keighley and St Anne's. He is extremely passionate about giving our children the best possible start in life. Primary school should be the best years of pupils’ lives and he believes that an exciting, personalised curriculum is the key to this.

John has recently been appointed an NLE, and is looking forward to the challenge that this role will bring. He sees it as a real privilege to work with other school leaders to bring about change and better life chances for children.
John is husband to Beth and is the father of two children who attend Catholic schools in Keighley. He attended St. Anne's and Holy Family himself as a child.

Paul started as Head of School at St Anne’s in Keighley in September 2018 having previously been Head of School at Our Lady of Victories for 3 years. He is committed to ensuring that all children receive a high quality Catholic education and have the best possible start in life. He believes that primary school should be exciting and engaging and that the children should enjoy coming into school each day to learn.

Catholic education has played a huge part in Paul’s life. He attended St Joseph’s Primary School in Brighouse before his family moved to Keighley and he joined Holy Family Secondary School.  After leaving school he trained to become a teacher and has taught at St Anne’s, St Matthew’s in Bradford and Our Lady of Victories in Keighley.

Deirdre was born and raised in New Mills, a small town on the edge of the Derbyshire Peak District. Educated at St Anne's RC primary school in Buxton and Harrytown Convent High School in Romiley, Cheshire, Deirdre came to Bradford to study for a degree in Pharmacy. She went on to gain a PhD in Pharmacology and met and married a Bradfordian, Ian. Now retired, her working life was spent mainly as a hospital pharmacist with contributions to teaching on the Pharmacy course at Bradford University.

Deirdre has 3 grown up children and has recently become a Grandmother, her interests include needlework, gardening, walking in the Lake District and researching her Father's history and experiences.

Parish: Our Lady of Victories and St. Anne, Keighley

Lynne was born and raised in Dartford Kent. Educated at St Anselm's Primary and St Joseph's Convent Grammar School, Abbey Wood SE2. She went to college in Middlesex and qualified as a teacher in 1972. She went on to gain a degree in English and World Religions with the Open University whilst her children were tiny.

She taught at a variety of schools in the south,the most memorable being Colegio Canada Blanch (a school run by the Spanish Government for the children of Spanish workers in London) where Lynne was an English teacher. Staff meetings in Spanish rapidly improved her language skills!

Lynne's mum was born and raised in the Keighley area and in order to fulfill her mum's dream the whole family moved up here in 1988. Lynne became Chairperson of St Anne's PTA and parish secretary of the U.C.M whilst the children were small. She became a full time teacher at St Anne's in 1990 and retired in July 2015 having been English Co-ordinator and taught every year group apart from Reception.
Lynne's three children all attended St Anne's and Holy Family Schools. She was a Confirmation Catechist and a facilitator for the Diocesan programme' Rainbows for all God's Children'. Lynne is a Eucharistic Minister at St Anne's.  She is also Parish secretary for Missio and she and her husband Simon are on the Counting rota.
Since retirement Lynne is enjoying time to read, to go walking around Yorkshire Wildlife Park,meeting up with friends and indulging her love of theatre.

Liz is currently the Executive Head at St Walburga's in Shipley and St Anthony's, Shipley.

Mark was raised in rural East Yorkshire but moved to Leeds in 2000. A Chartered Accountant and registered auditor, Mark is a partner in a firm of accountants in north Leeds where his main work is in respect of auditing small and medium sized entities and company tax planning.

When he is not in the office Mark can usually be found on a moor (out walking), at sea (fishing), at York racecourse or Opera North.

Parish: Our Lady and the First Martyrs’, Bradford

Clare was born in Bradford and went to St Cuthbert and the First Martyrs’ Primary School followed by St Edmund Campion and St Joseph’s College. She went on to study Theology and Public Media at Trinity and All Saints.

Clare’s career has been based in the marketing, communications and media industry. She works for Bradford Council as Marketing Communications Manager, managing the Council’s strategic response to communication and messaging around highly complex, sensitive or contentious issues with a high risk to the Council’s reputation, to groups or differing stakeholders, including local, regional and national media, and supports the direction and development of required work programmes. Her main focus is on supporting communities and making the district 'Safe, Clean and Active'. This includes her interest in environmental issues, recycling and looking after the planet.

She has been a Governor and Chair at St Cuthbert and the First Martyrs' Catholic Primary School for many years, also serving more recently on the board of the CSPTSA.

She is the proud mum of four fantastic young adults and is an active member of her parish where she helps with the children's liturgy group and Messy Church. She is also a lifelong Girl Guider, running a Rainbow Unit and supporting the Guides.

Paul joined the Blessed Christopher Wharton Catholic Academy Trust in July 2020 and since May 2020 has held the post of Head of the School of Social and Health Sciences at Leeds Trinity University with a key focus on empowering students and anchoring the institution in the local community.

Paul's career in Higher Education started at Staffordshire University as Deputy Director of Recreational Services, Director of the Regional Sports Performance Centre and Institute for Health Research. He was then appointed Postgraduate Lead and External Partnerships Director. This involved the co-ordination of postgraduate provision within the Health area and the strategic management of external projects and partnerships.

Paul then moved to Newman University Birmingham as Head of department for Physical Education and Sport Studies. This involved the overall leadership of the subject area specifically in maintaining the highest quality standards in service and delivery to Newman's students. Paul was then promoted to the post of Associate Dean in the School of Human Sciences where he worked with, and directed, School and Service colleagues in the development of a formative student experience and the validation of new programmes and initiatives.

Paul then joined Regent’s University London as the Pro Vice-Chancellor Student Experience and Dean of Humanities and Social Sciences. As a member of the University’s senior management team Paul had responsibility for specific aspects of the University’s corporate strategy and activity which includes developing a comprehensive strategy for improving the student experience.

Jonathan has been an independent consultant for the last 30 years, working on many historic landmark Programmes of work. He is a Business and IT Management Consultant who specialises in Project & Programme recovery.  He is a qualified Professional Facilitator and Agility Coach.

Whilst he lives locally, during normal circumstances he spends weekdays away from home, predominantly in Scotland or Europe.

With a bias towards technology, he is a former University Lecturer who is also qualified in governance, strategy, operational architecture, financials, communications and stakeholder management.

He is a foundation governor at The Holy Family School Keighley; the school that he attended in his earlier years.  He also remains an active member of St. Anne’s Church in Keighley, where he is a Silver Medal holder for the Guild of St Steven's.